Hey guys, just wanted to throw this out there! :PWho has any musical instruments/can you play them blah blah.

Me? I have a piano, electric drum kit, thunder maker, small bongo drum, and a tiny pan flute. Can play piano, not so much the tiny pan flute-because it's literally smaller than my 4 fingers put togethor, and that's small.

But yeah, here they are!

Spoiler:
Pretty much exact instruments I have (not my images)

Electric drum kit, (dunno where the pedals are :'c)

Digital Piano! My favourite, and the only one I play on a daily basis. 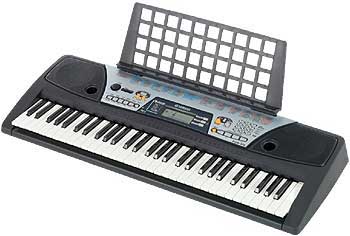 Instruments similar to ones I own.

Spoiler:
Bongo drum, can be lots of fun :DMine doesn't have all the wonderful colours :C

Pan flute, so tiny I can't play it, mine doesn't have the feathery tufts :l But yeah. 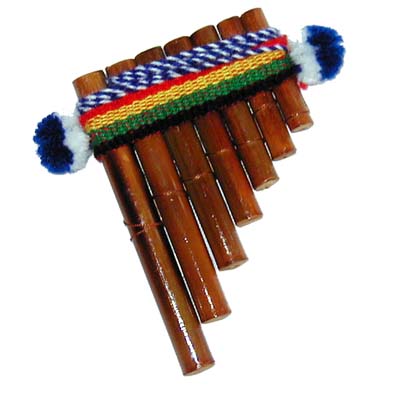 My father plays guitar.  He was also a member of the "St. Mary of the Lake Singers", an all-male chorus of seminarians who once recorded an an album of liturgical music by Father Willard Jabusch, accompanied by Ray Tate of the Old Town School of Folk Music.

I couldn't find any audio tracks from it online, but here's a slightly famous cover of one of the songs by Stephen Colbert of all people.


My sister was also a member of several choruses that performed on a semi-pro basis, giving concerts in grade school at Disney World, in high school with the Vienna Philharmonic as part of the Chicago Public School All-City High School Chorus, and with the Georgetown Chorus in college she performed with the likes of Dave Brubek and Bobby McFerrin.

My mother also sings very well.  I, on the other hand, couldn't carry a tune with handles, and my attempts to learn piano or the recorder both met with dismal failure.

o.o That's just mindblowing man, your family sounds awesome, hell you could become a band togethor?! You're so lucky XD

We used to sort of perform together.  My mother also taught Catholic sunday school (CCD, no I don't recall off the top of my head what it stands for) for many years, and each Sunday there would be a special mass in the school cafeteria before class for students and their families.  Dad would play guitar to accompany all the songs, and Mom, Dad, and Sis would lead everyone in song.  For a while they were also accompanied by a friend, the artist Lothar Sanchez-Speer, who was also the artist behind this mural in the neighborhood:

In addition to the microphones they sang into, both Dad and Lothar had pickups for their acoustic guitars, and I, who can neither sing worth a darn nor play an instrument, got left with the duties of sound engineer running the mixing board.  Mostly, I had to EQ up the guitar pickups on a handful of songs with a short plucked guitar intro and then EQ them down again when the lyrics started.  This was while I was in high school and was starting to get active in my Atheism, so there was the bizarre spectacle of sullen teenaged me unhappily running the sound board at church while wearing American Atheists promotional buttons in silent protest.  Eventually they let me stay home instead of going to Church with them, and not long after, they stopped holding the special CCD masses before class when the church hierarchy started to discourage masses in school cafeterias, gymnasiums, and other non-church settings.

That mural looks awesome. Also wow, that's some history you got there. If you were good with the sound engineering you could be a dj or somethingss